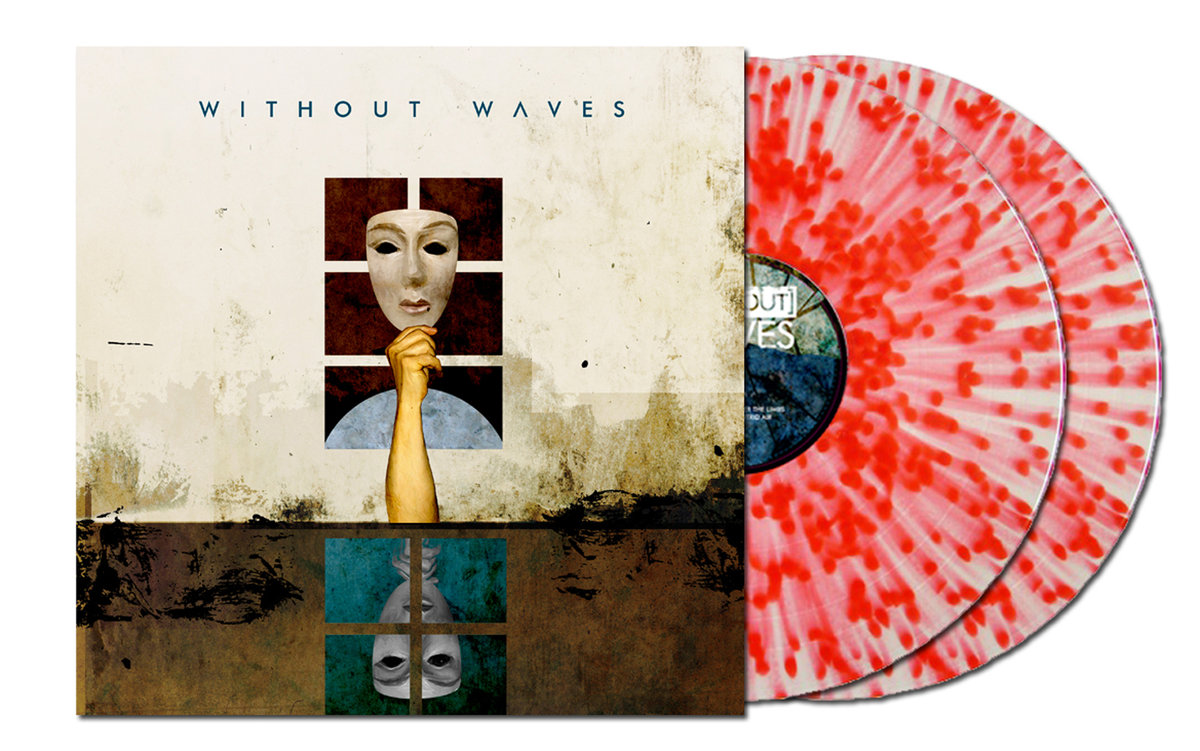 I have a little bit of history with Without Waves. A couple years back, I was helping co-host the Rock in Chicago podcast, where we interviewed many of Chicago’s local music scene, ranging from punk, to indie, to metal. For one show, we had Without Waves in the studio to talk about their EP that they released at the time, called The Entheogen. I admit, I came into the interview completely unprepared, not having listened to this release. I admitted this to the all the guys, but that did not stop us from having a really interesting interview, which really intrigued me to listen to their EP as soon as I could. What an aural experience that was. Two original tracks and one cover that I listened to at least a couple hundred times since.

Since that night of interview shenanigans, I have bugged the hell out of all the Without Waves guys for a full album release. They kept telling me, “It is coming, we have a lot of great things coming up.” They were not lying. Since then, this progressive metal powerhouse have been signed to Prosthetic Records, and scheduled their first full length album Lunar, released on March 17th.

Lunar is absolutely perfect. Since its release, it has pretty much been on repeat any time I have had time to listen to music. Lunar is a beast of its own and basically something that pretty much any type of metalhead can enjoy. It starts off like a rabid pit bull ready to bite your face off, then chills out and makes your underwear moist, then progs out so insanely that it would make any mathematician try to use their time signatures to help solve the mysteries of the universe. Oh, and the vocals, the vocals of Anthony Cwan on this record will have the guys nodding in acknowledgement, and the ladies swooning.

Do yourself a favor and just buy Lunar, you will not be disappointed. It is going to take one hell of an album to knock this bad boy off of my number one slot of best album of 2017.

Favorite Track: Us Against

Tracklist
1. Sewing Together the Limbs
2. Poetry in Putrid Air
3. Us Against
4. Never Quite Know Why
5. Victorian Punishment
6. EDMS
7. Lost Art
8. Fractals
9. Memento Mori

Check out Without Waves here:

Written by Jacek Leja on March 27, 2017 for Bloodrock Media