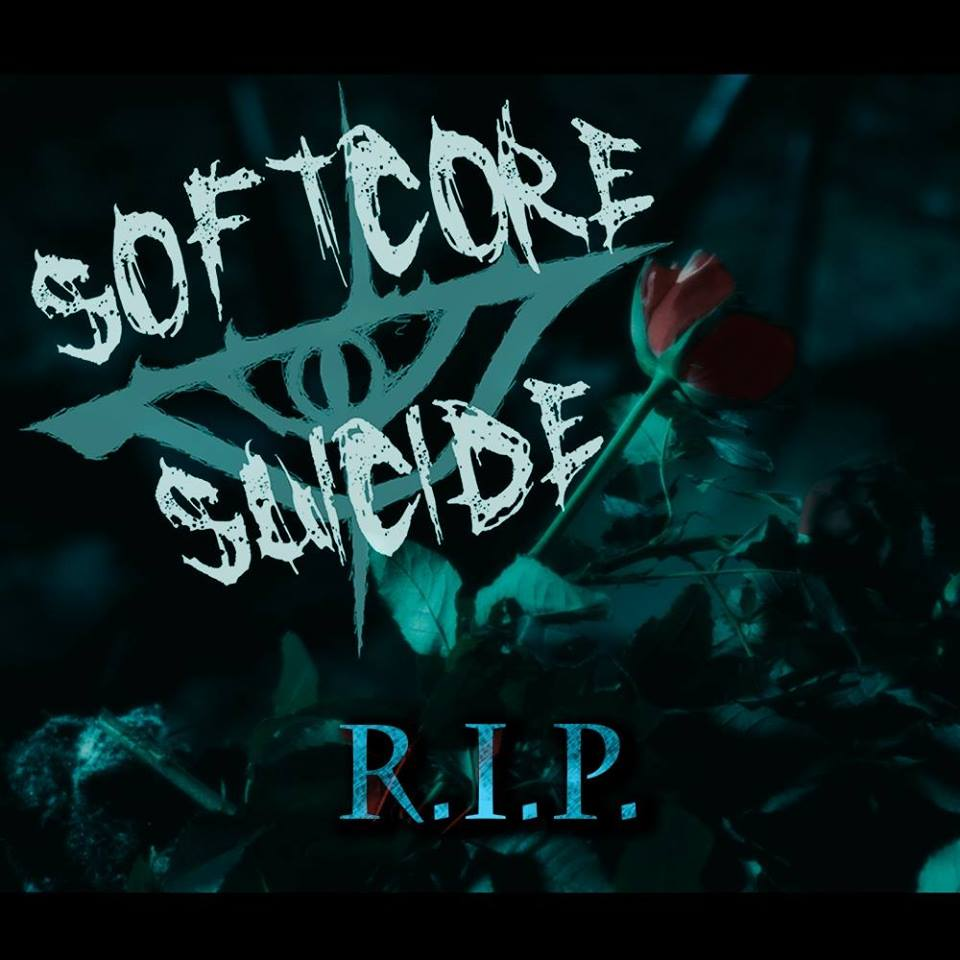 The vibe of this track (as well as others readily available on Spotify and YouTube) will make you wanna jump on a Harley or hop in a hotrod while wearing your most badass leather jacket and burn up the road.

Check out their other kick ass singles as well “Bleed Until You’re Dead” and “Sick as Fuck” the mash up of solid groove and no fucks given attitude make these European up and comers infectious and their zero fucks given let’s rage attitude is undeniable, this is rock raw and roaring.

Written by Ken Bowden for Bloodrock Media on January 27, 2017

PHIDION – THE THROES OF SCOURGE

FIRE FROM THE GODS – NARRATIVE RETOLD

IN DEATH – THE DEVIL SPEAKS