NORTHERN CROWN Releases ‘The Others’ on CD 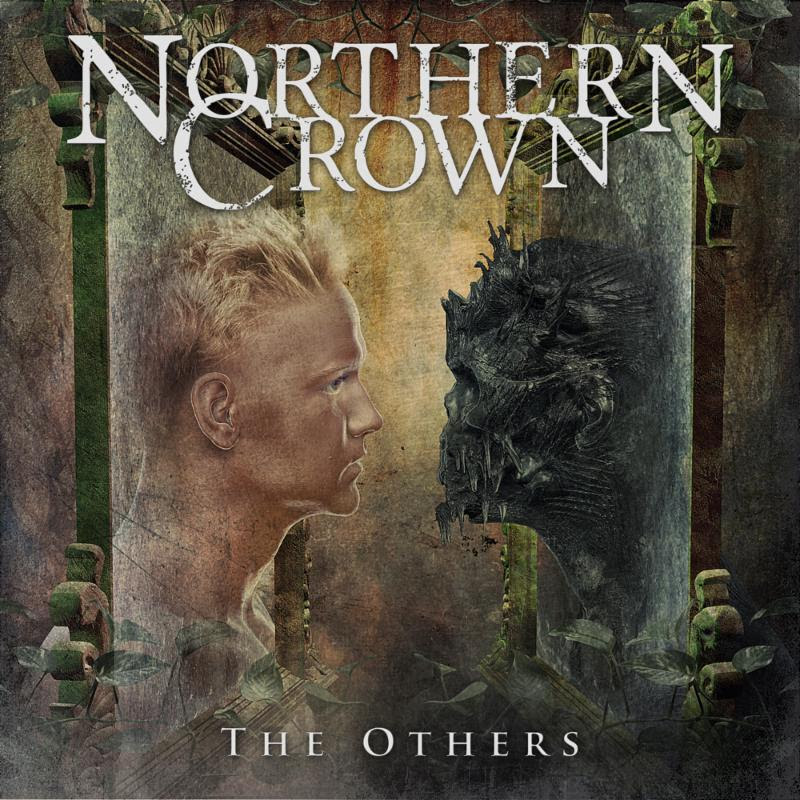 Florida Doom Behemoth NORTHERN CROWN have released 2016 album The Others on CD format. Order it at this location.

NORTHERN CROWN released The Others digitally on October 14, 2016. Stream it in its entirety at http://music.northerncrownband.com/album/the-others
Main songwriter and guitarist Zachary Randall notes that “this is easily the most personal art I’ve ever created, both musically and lyrically.” The care and attention to detail have refined the songs, creating real character and vision. NORTHERN CROWN is the sound of realization and reaction, with a touch of smoke and mirrors. Equal parts austere and ostentatious, but heavy all the way through.
Vocalist/guitarist Frank Serafine notes, “we know what we’re good at now, and focused more on bringing out those performances from each other.” The long-running title track, recalling a quote from philosopher Jean-Paul Sartre, is sure to be another enthralling critical favorite.
Serafine summons a heady blend of his influences, such as Ronnie James Dio, Rob Halford, Roy Khan, and Jorn Lande, for his performance. Former NORTHERN CROWN founding member Leona Hayward returns to the fold, rounding out the rhythm section with a heavy Steve Harris/Geezer Butler-inspired attack. Drummer Josh Brown is guided by the rule of elegant simplicity in his stylings and momentum. Guest performers on The Others also include NIGHTFALL/DARK HOUND guitarist Evan Hensley and organs by Vincent Perez.
“The Others is a record that you’ll enjoy just from the first listen and stands as one of the best doom albums of the year.” 4.5/5
– New Noise Magazine
“As modern torchbearers in the dark halls of heavy metal, Northern Crown pays homage to doom bands of the past but don’t let the old ways define them.”
– The Sludgelord
“The Others is a work of pure and Epic Doom Metal.” 9/10
– Queens of Steel
“An eclectic album which crosses many sonic territories, but really hits its stride when delivering the doom.”
– Glacially Musical
“Doom on my metallic brethren!”
– Metal Underground 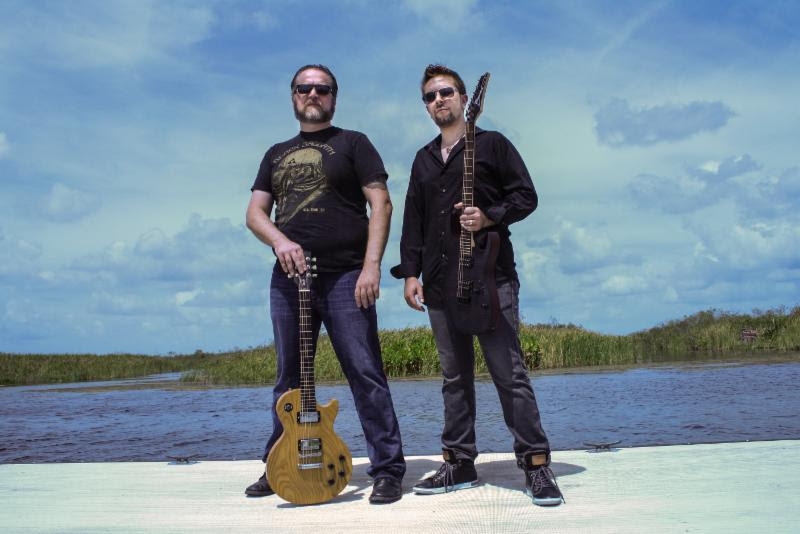 BIO
In the early days, the book of heavy metal was imbued with mystical properties by the genre of doom metal. Through fuzz and oppressive soundscapes, the chapters were expertly written into spells that conjured visions of both bombast and bleakness. As modern torchbearers in the dark halls of heavy metal, NORTHERN CROWN pays homage to doom bands past but doesn’t let the old ways define it entirely.
“…Doom, specifically, is about alienation,” lead songwriter/guitarist Zachary Randall explains. Breaking off from previous paths is usually the route of alienation, but NORTHERN CROWN sets its sights on gaining followers in making a new path. Through several years of refinement, the band has managed to unfurl a velvet fog through the halls of heavy metal.
The band’s first release, 2014’s In The Hands of The Betrayer, features five intense pieces ranging from four to twelve minutes in length. Covering the emotions of retribution, shock, outrage, and despair, the EP is full of twists and turns. The lengthy closer “To Thee I Give an Orchid” delivers the modus operandi of the band, earning special recognition in each review.
Northerncrownband.com/
Facebook.com/NorthernCrownDoom/
Twitter.com/NrthrnCrownDoom

LAMB OF GOD’s The Duke EP – In Stores Today