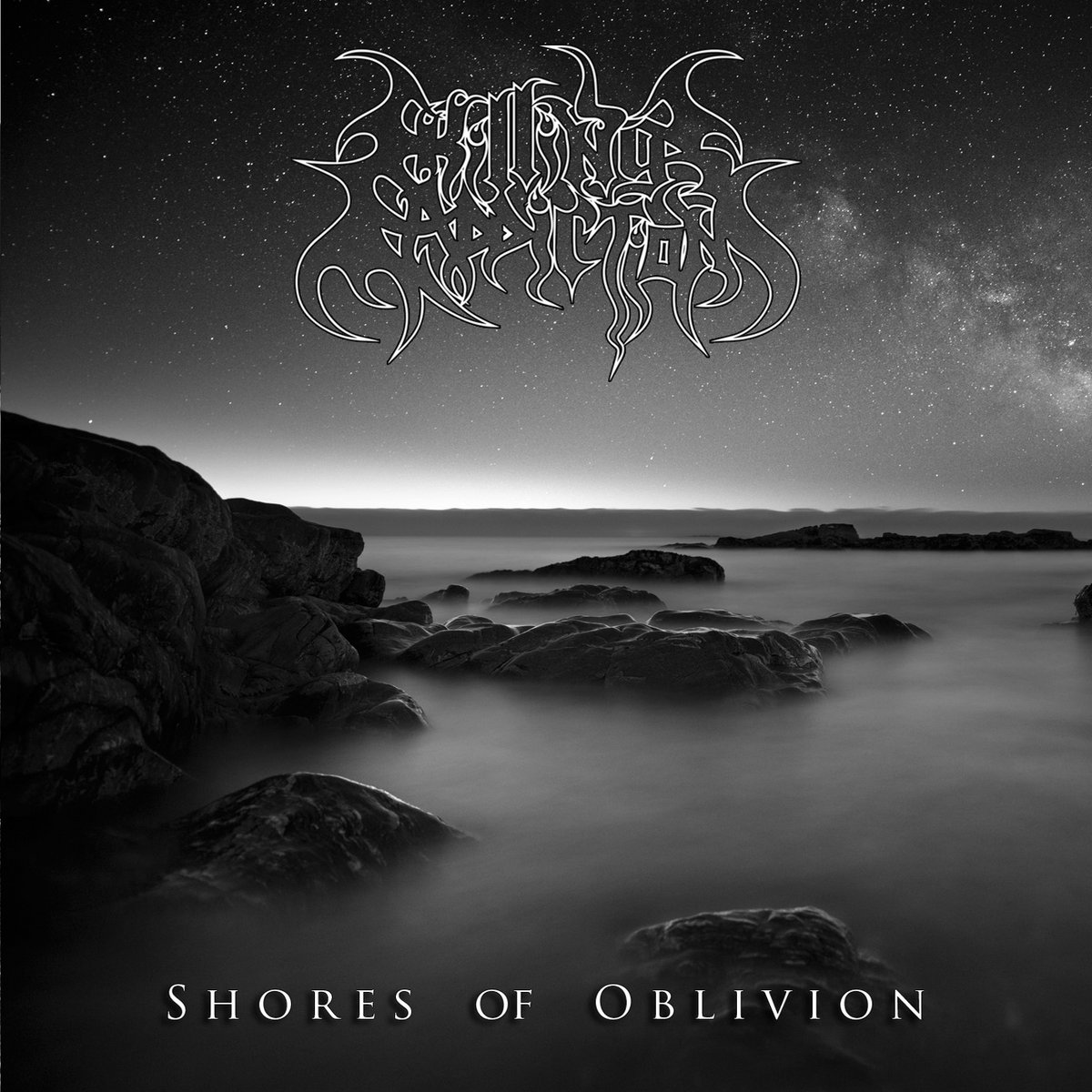 Florida Death Metal Veterans KILLING ADDICTION have released a lyric video for “Cult of Decay,” a song from the Shores of Oblivion EP. Get some Death below:
www.youtube.com/watch?v=PEslBwlDPoI
KILLING ADDICTION have returned with a new four-song EP titled Shores of Oblivion. The EP was released late last year on Xtreem Music and can be streamed in its entirety at https://xtreemmusic.bandcamp.com/album/shores-of-oblivion
On Shores of Oblivion, KILLING ADDICTION exemplifies a style that spans Death Metal (DEATH, POSSESSED, MORBID ANGEL, ATHEIST), Grindcore (NAPALM DEATH, CARCASS), and Thrash (SLAYER, SACRED REICH, KREATOR). Equally heavy is a lyrical approach that deals in themes both political and philosophical.
Order the CD:
https://killingaddiction.bandcamp.com/album/shores-of-oblivion
“Engine of Ruin” promo video:
https://www.youtube.com/watch?v=ylQ0JLIh8iM
After its 1989 formation, right in the thick of the influential Florida Death Metal scene, KILLING ADDICTION released a demo and EP prior to the release of its 1993 full-length debut Omega Factor.  After another EP and a split release, the band called it quits in 1998, then reformed in 2006, eventually releasing sophomore full-length Fall of the Archetypes on Xtreem Music in 2010 (also released as a limited-edition, six-song EP). The When Death Becomes an Art 7″ EP followed in 2015 (Inverse Dogma Records).
Momentum gained and all cylinders firing, KILLING ADDICTION wasted no time in releasing Shores of Oblivion last fall, but the season was a bittersweet one for the band, as founding member Chad Bailey passed away in September. The band is slowly moving forward in an effort to
continue the work and vision he helped create.
“Without a doubt Shores of Oblivion is the best recording from last year.”
– From Beyond Metal Fanzine
“The sharp edge of Carcass, the rolling brutality of Obituary and Bolt Thrower, the heavy gloom of Incantation, the grindcore of Napalm Death and the infectious aggression of Kreator.”
– Wonderbox Metal
“An EP capable of catching the old school fans of Cannibal Corpse, Napalm Death and others.”
– World of Metal Radio
“There is no doubt in my mind that [the late Chad Bailey] would approve of what the band has done here! A monstrous 4-track offering.”
– Brutalism
“They make good death metal.”
– Indy Metal Vault
“Check out Shores Of Oblivion if you’re interested in a shade of classic death metal with a warmer production value and some intriguing solo work.”
– The Grim Tower
“The four pieces are very well structured with riffs carved in granite. Massive death metal.”
– The New Noise
“This four-song EP is for old school Floridian death metal fans, who are not obsessed with newer sounding death metal that has a million riffs and time changes in every song.”
– Canadian Assault

KILLING ADDICTION BIO
Killing Addiction is a veteran deathgrind band hailing from the Florida music scene of the late1980s and early 1990s that spawned dozens of bands in the death metal genre. Their style is based in politically and philosophically charged themes combined with musical influences that span death metal (Death, Possessed, Morbid Angel, Atheist), grindcore (Napalm Death, Carcass), and thrash (Slayer, Sacred Reich, Kreator).
In 1989, Chris Wicklein and brothers Chad and Pat Bailey formed Killing Addiction, in Ocala,Florida, and thus became one of the few bands of the time to help introduce death metal to the central Florida area. During this time, Killing Addiction released two well-received underground recordings, which eventually led to a full-length studio recording and the recruitment of drummer Chris York in 1992.
The debut full-length, titled Omega Factor, was released on the short-lived American label JL America, and helped solidify Killing Addiction’s style as something apart from the typical sound associated with Floridian death metal. Omega Factor eventually became regarded as a minor classic and often earned the band the title of a cult death metal act. To support this recording, the band performed live throughout the north, central, and south Florida areas, with death metal legends such as Obituary, Atheist, Incantation, Brutality, and Resurrection, and early Floridian underground favorites such as Assuck and Paineater.
Upon the demise of JL America, the band independently released the Dark Tomorrow EP in 1994. This became Killing Addiction’s last recording during the formative years of Floridian death metal, as Chris York parted ways for personal reasons. The remaining members decided that the band had run its course.  However, before their departure in early 1994, Killing Addiction was voted the Best North Florida Band a the 4th Annual Tampa Bay Metal Awards (September, 1993).
After more than a decade apart Killing Addiction reformed ready to pick up where they left off. Their first studio effort to return to the scene was Fall of the Archetypes (2010), released as a full-length album by Xtreem Music (Spain), and as a limited-edition, six-song EP. In September 2014, Killing Addiction recorded a two-song EP entitled When Death Becomes An Art, released as a 7″ EP by Inverse Dogma Records (Italy) in early 2015.
The year 2016 was as successful as it was trying for Killing Addiction. The year saw the release of Shores of Oblivion (EP) by Xtreem Music, but also the personal and creative loss of founding member Chad Bailey, who pass away in September. The band is slowly moving forward in an effort to continue the work and vision he helped create.
Line-up
● Chris Wicklein – guitar (1989-1994, 2006-present)
● Chad Bailey – guitar (1989-1994, 2006-2016)
● Pat Bailey – bass, vocals, (1989-1994, 2006-present)
● Chris York – drums (1992-1994, 2013-present)
Discography
Studio albums
● Omega Factor, 1993, JL America Records
● Fall of the Archetypes, 2010, XTREEM Music
Extended plays
● Necrosphere, 1991, Seraphic Decay Records
● Dark Tomorrow, 1994, split EP
● When Death Becomes An Art, 2015, Inverse Dogma Records
● Shores of Oblivion, 2016, XTREEM Music
Compilations
● Brutal Aggression, 1993, JL America Records
● Kiss of Death, 1995, EETME Records
Demos
● Legacies of Terror, 1990
Facebook.com/killingaddiction
Killingaddiction.bandcamp.com

SKILLET RELEASE VIDEO FOR LATEST SINGLE “BACK FROM THE DEAD” THROUGH EXCLUSIVE PREMIERE ON NERDIST.COM