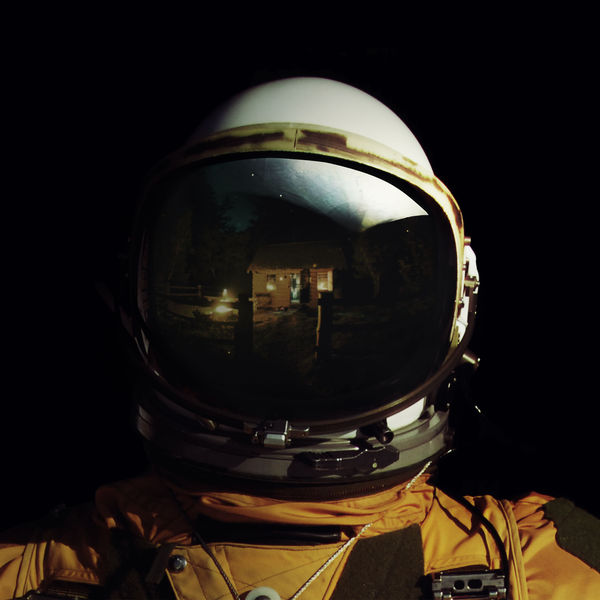 Falling In Reverse is back with their new album Coming Home, available right now courtesy of Epitaph Records, their first record since their 2015 release titled Just Like You. This Vegas based band will make you a fast fan with this new album.
The opening track, sharing the name of the album, opens up with a beautiful piano melody, leading into a softer rock song – sounding similar to some songs by 30 Seconds to Mars. Vocals build upon vocals (including robotic vocals) to form a powerful chorus that will resonate with you after the song has ended. Don’t let the first track fool you though – this is not a “soft” album. The band displays the range of their vocals in the next song, “Broken” – a song that starts out with a beat that is going to make you want to groove before making you want to sing and scream along with them.
The song “Fuck You And All Your Friends” shows off the band’s pop-punk side with booming drums and guitar riffs that complement the lyrics about best friends not lasting forever. “I’m Bad At Life” is a fundamentally rock love song – you’ll find yourself listening to lyrics about love, sex, and then be told this boy is bad for you – everything a girl could want wrapped up in one sexy package, accompanied by provocative riffs and a throaty voice. In “Straight to Hell”, these talented guys show off how their voices come together to create beautiful harmonies over haunting music.
Falling In Reverse is a band that will guide you through a wide range of sounds and several genres on one album, promising to keep your full attention through every song. Each song will caress your ears with a different beat, vocals, message – whether you’re wanting ripping metal, angsty pop-punk, or a slightly softer sound – you’ll find what you’re looking for on this album, sometimes all wrapped up in one song. Bloodrock Media is giving this album two thumbs up, and telling you that if you’re a fan – and even if you aren’t (yet) –  go buy Coming Home today!
Tracklist
Lineup
Ronnie Radke – Vocals, piano, rhythm guitar
Derek Jones – Vocals, rhythm guitar
Ryan Seaman – Vocals, drums, percussion
Zakk Sandler – Vocals, bass
Christian Thompson – Guitar, backup vocals
Check out Falling In Reverse here:
https://www.facebook.com/fallinginreverseofficial/
http://www.fallinginreverse.com/
https://www.instagram.com/fallinginreverse/
Fallinginreverse.tumblr.com
twitter.com/firofficial
youtube.com/fallinginreverse
Check out Epitaph Records here:
http://epitaph.com/
https://www.facebook.com/epitaphrecords
Written by Har-Lena Quinn for Bloodrock Media on April 10, 2017
Check out our website and follow us on social media