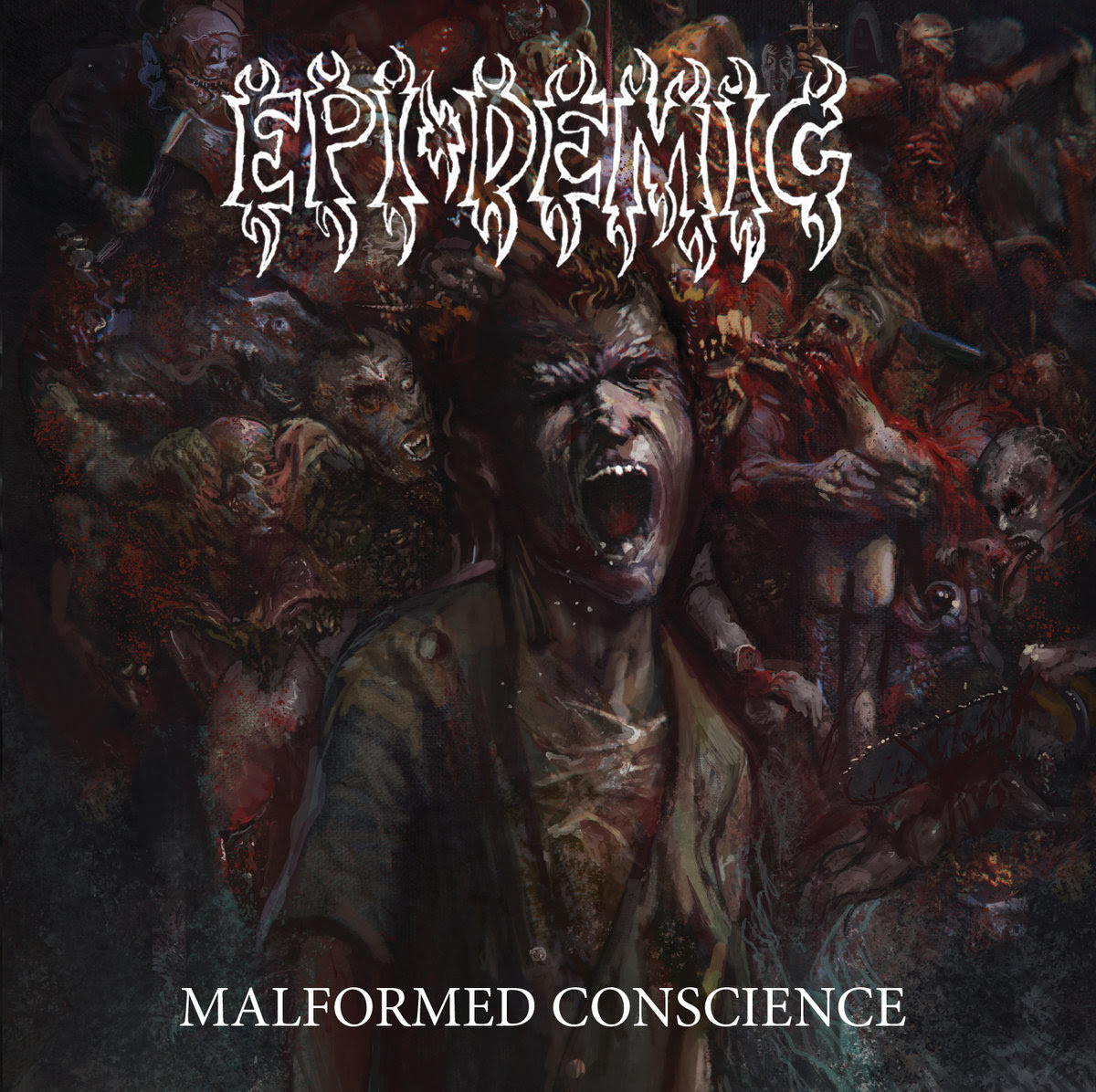 **Sorry folks, we let this one go out a day early by mistake. The album comes out TOMORROW (April 14), not today. If you post the news about the album stream, then please note the April 14 release date; or just wait until tomorrow if you prefer  We’ve gone ahead and revised the first paragraph below. Our sincerest apologies for the hassle.**
Malformed Conscience, the new album from Canadian Thrashers EPI-DEMIC is now streaming in its entirety. The album drops tomorrow, April 14. Stream it below.
https://hpgd.bandcamp.com/album/malformed-conscience
EPI-DEMIC make their explosive return to Horror Pain Gore Death Productions with the new album Malformed Conscience. Following up on their 2015 split Passages To Lunacy with fellow Canadians Solanum, EPI-DEMIC once again display their violent and uncompromising Crossover madness, louder and more abrasive than ever! Malformed Conscience is an 11-track pulverizing journey through a tortured and agonized consciousness, guaranteed to snap your rotting neck and leave your mind broken!

CD Purchase:  http://www.horrorpaingoredeath.com/store/hpgd145.html
Promo video: https://youtu.be/XP1CytL1yJo
“For those who dig Cro-Mags, Crumbsuckers, and Beyond Possession, you’re bound to dig the horror crossover delights of  Malformed Conscience. A wicked fun record.”
– Metal Injection
“Thrash, punk, hardcore, and crust are all thrown into the mix. The tracks fly by in frenetic blurs of mayhem and destruction. Highly recommended.”
– Wonderbox Metal
“Won’t fail to bring a nostalgic smile to the lips and a desire to ruffle the young pups tousled heads as they grind past on their Suicidal boards.”
– Sentinel Daily
“Kind of hardcore, kind of thrash, kind of punk… and 100% raw.  Good riffs and old school thrash feels.”
– Mosh Pit Radio
“Their new 11-song release will hit you like a ton of bricks.”
– JP’s Music Blog
“Malformed Conscience will not only inspire serious neck slinging, hair cyclones, and head banging, but will also trigger you to put on your dancing shoes in a span of mere moments.”
– Bloodrock Media 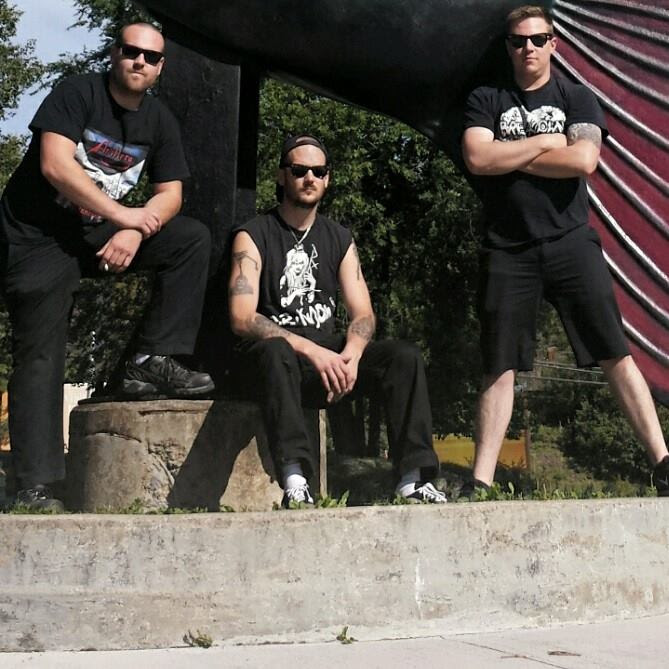 ON THE HEELS OF THE MOST SUCCESSFUL HEADLINE RUN OF THEIR CAREER, SKILLET ANNOUNCE THE SECOND U.S. LEG OF THE UNLEASHED TOUR