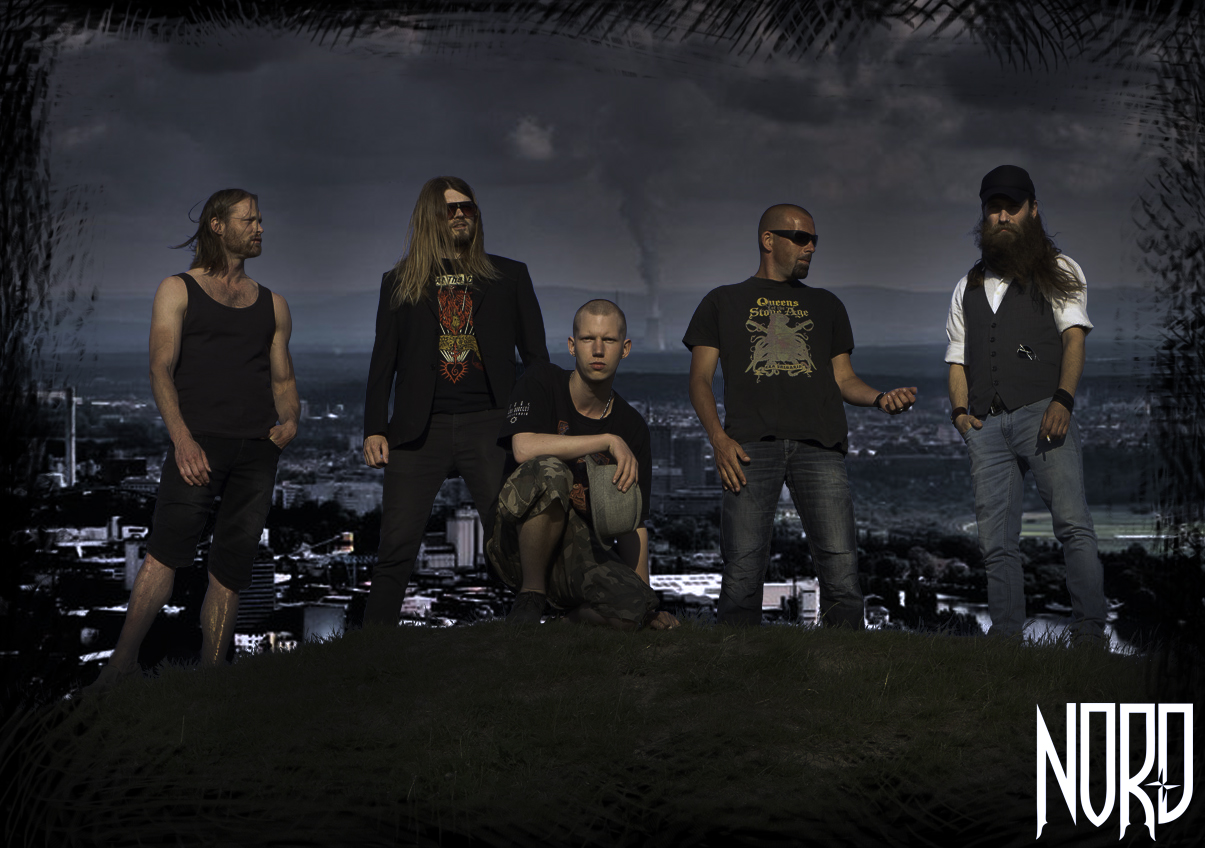 NORÐ, formed in 2013
in Odense, Denmark, plays melodic progressive
metalrock, powered by high octane energy and melancholic soundscapes. A unique
style of heavy music with references to many different bands and genres and a
dystopic lyrical universe about the human decadence. NORÐ reflects the Nordic feeling with their combination of dreamy melodies,
tight riffing and headbanger breaks.

Their debut EP Alpha was recorded at Molten Rock Studio in Odense with
Jesper Egeskov Sommerby and it is released in March 3rd 2017 via Inverse
Records.

Tombs premieres “Walk With Me in Nightmares” video via Ozzfest Facebook