Crimfall premieres video for new single “Until Falls The Rain”

On August 25th, Finnish cinemascope metallers Crimfall will release their new album, Amain, worldwide via Metal Blade Records! Crimfall has now premiered the first video clip in support of the new album. Please visit https://www.youtube.com/watch?v=VcTmunax5OE to see the video for the new single “Until Falls the Rain”!

Crimfall comments: “Before we unleash the third storm that is ‘Amain‘, we present you our very first music video. ‘Until Falls The Rain’ is the crushing conclusion for the album, last simmering truths are laid low, throats bared against the unforgiving fall. It was a long day of drowning under homemade sprinklers, shooing away fire brigades and mopping away thousand lakes of water. In the end we are more than satisfied with the forlorn end result.”

The video was directed by Olli Hakkinen and shot by Max Smeds. 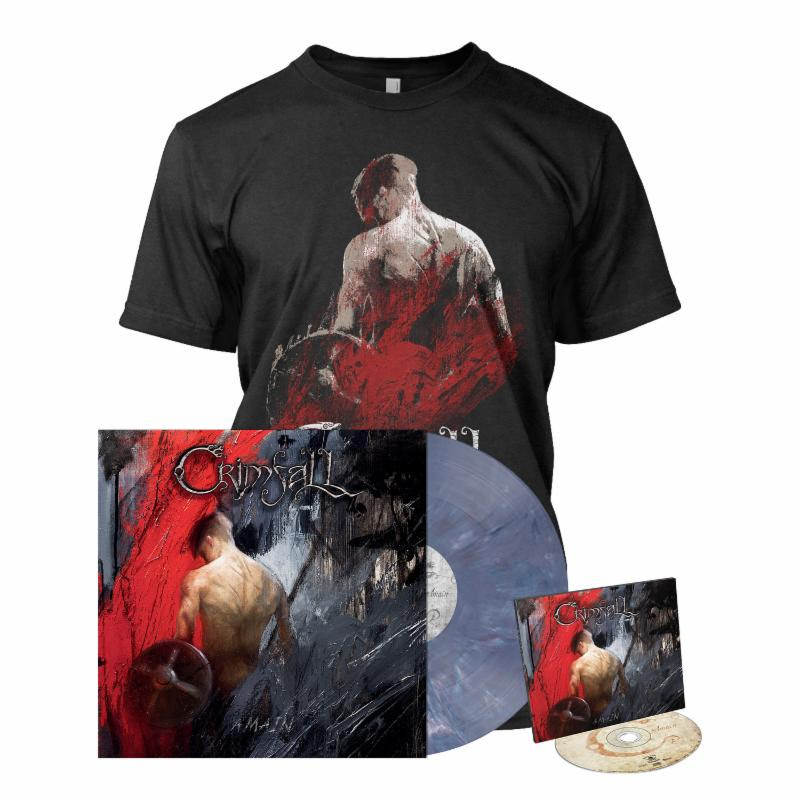 Amain is Crimfall‘s most ambitious album yet, combining familiar elements with fresh inspiration, and wreathed in massive crisp production from Fascination Street Studios. Featuring music that spans from monumental orchestrations to songs whispered over fading pyres, Amain contains layers upon layers of grand melodies woven between jagged shadows. On this new release, Crimfall also continues to sing the stories of wars waged in vain, advocating freedom from religious dogmas and the bloody chains of tradition.