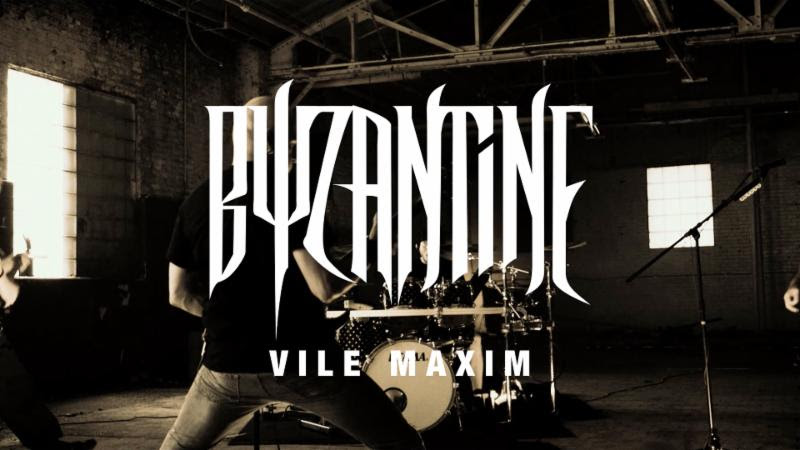 The Friday (July 28th), Byzantine will release their new album, The Cicada Tree, via Metal Blade Records. Heralded as the most underrated band from the New Wave of American Heavy Metal Movement, Byzantine has slowly gained a cult-like following after releasing 5 genre-bending albums. 16 years underground, it’s finally time for the world to hear Byzantine! For a preview of The Cicada Tree, a video for the new single, “Vile Maxim” (directed/edited by Holly Mollohan, and produced by Screaming Butterfly Entertainment), has been launched online: https://www.youtube.com/watch?v=_qjizRfVg7k 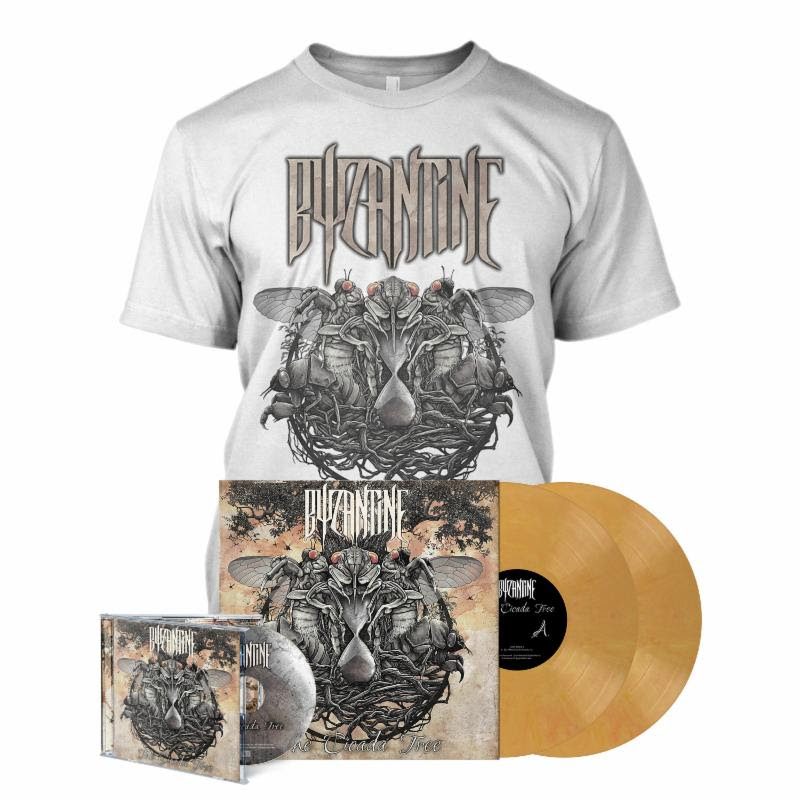 To state that The Cicada Tree is “classic Byzantine” in no way implies that this is an album solely rooted in the band’s past. Certainly, all of the hallmarks that have made their sound so compelling for close to two decades are present and correct: muscular yet lithe riffs and fluid leads play against gripping, dynamic and at times unpredictable rhythms, while rich melodies and lyrics that are both involved and intelligent wind their way through every track. But, once more, the groove metal unit has continued their steady evolution – the interplay between their members organic and natural, imbuing the record’s sixty-two-minute running time with a freshness and urgency. Founding member Chris “OJ” Ojeda states, “The first few albums, you’re trying to find your sound, and sometimes you tend to not see the forest for the trees. Now, on album number six, it seems a calmness took hold during the songwriting process, possibly from just having more confidence in our sound. At this point, our fans expect us to experiment and push our boundaries, which is an extremely liberating feeling.”

To celebrate The Cicada Tree‘s release, the band will have an official album release party on July 29th at The V Club in Charleston, WV (where the “New Ways To Bear Witness” video was filmed: https://youtu.be/qpdNtOjFifw). Dream The Electric Sleep and Against will also perform withByzantine at the event; for more details, please visit: https://www.facebook.com/events/101432833763732/. See below for all upcoming tour dates!