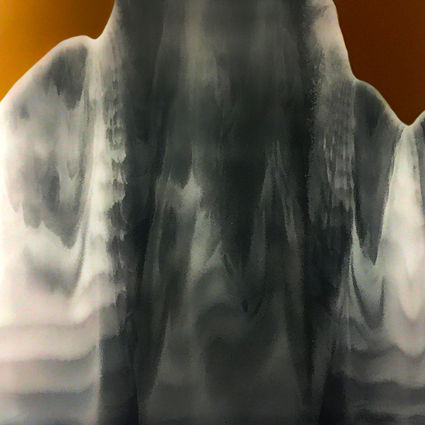 Brooklyn, New York’s grooving math metal masters, Beast Modulus, are primed and ready to release their six track album, Being, on March 30th.  Building upon the acclaimed 2015 release of their self-titled EP, Beast Modulus has turned up the sonic fury to overload and are set to release six tracks of unmitigated intensity and undeniable groove.

Taking fans back to the early days of Dillinger Escape Plan And Blood Has Been Shed, Beast Modulus serves up some fresh hotness with Being. Short but sweet, Being, will take listeners on a joyride, like a rollercoaster that just keeps climbing with no fall in their line of sight.  Beast Modulus has blending genres down to a science; creating exceptional metal mayhem that is like nicotine for your ears.  Whether it be with straight up ragers like “Accustomed to Dysfunction” or the jazzy garage rock meets sledgehammer metal tune “Skeleton Key”, Being showcases Beast Modulus’s exceptional and addictive genre jumping abilities.  All six tracks on Being are solid; brilliantly and effortlessly mixing jazz, blues, hard rock, post hardcore, and good old fashioned heavy metal to create mathematical metal genius.
Being will please even the most fickle of metal elitists at first listen; there is no warm up, no need for several listens for it to gain affection, the moment the first track begins fans will be addicted.  So take an unfiltered drag of Beast Modulus’s Being on March 30th, it will become one of the most satisfying monkeys on your back.
Tracklist
1. Twrk
2. Accustomed to Dysfunction
3. Barnburner
4. Skeleton Key
5. Running Backwards
6. Everything’s ShockingLineup
Jody Smith – Drums/Loops/Samples
Owen Burley – Guitars
Jesse Adelson – Bass/Vocals
Kurt Applegate – Lead Vocals
Check out Beast Modulus here:

Written by Ken Kaizer on March 23, 2017 for Bloodrock Media
Check out our website and follow us on social media