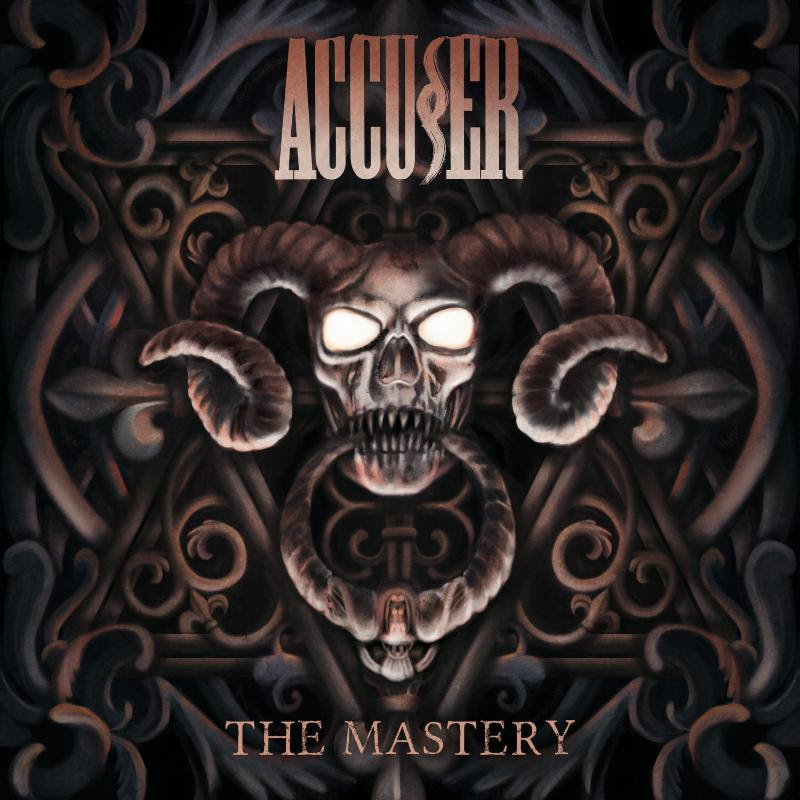 German Thrash legends Accu§er will release their new album, The Mastery, on January 26th via Metal Blade Records! Accu§er comments: “2017 has been quite busy for us, as we wanted to come back with a bang and to present you a more than decent follow up to ‘The Forlorn Divide‘. For us, ‘The Mastery‘ is the essence of what Accu§er is all about. It definitely feels like the angry newborn child of ‘Who Dominates Who‘ and ‘Repent‘. We just hope all you thrashers out there are going to enjoy this record as much as we do!” 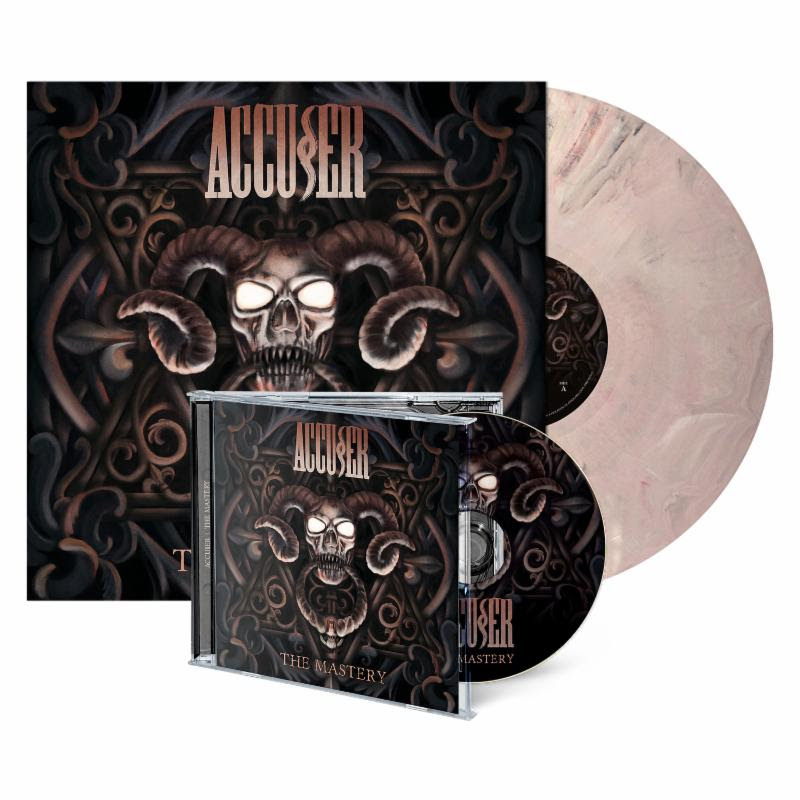 Accu§er has been in a constant songwriting mode during the past year. Combined with the energy and spontaneity from several live shows, the songs came to fruition very quickly. Together with long-time producer Martin Buchwalter, they made the record in the summer of 2017 at well-known Gernhart Studio (Destruction, Tankard and many more). For the band, The Mastery is the missing link between the technical virtuosity of their classic albumWho Dominates Who and the more basic, heavy approach of Repent – making it their best album since their comeback in 2008. The Masterycontains all of the elements that define the Accu§er sound: heavy, chunky thrash riffs, aggressive vocals with a touch of melody – in addition to the high class guitar solos by youngster Dennis Rybakowski. When it comes to the lyrical side of their songs, Accu§er still raises their voices to denounce social grievances.

Sacramento-Based Band KILL THE PRECEDENT to Release Speedy, Thrashy, Punk-Fueled Album “Some Version Of The Truth”